What Do We Define as Trash? 2020. Documentation performance. 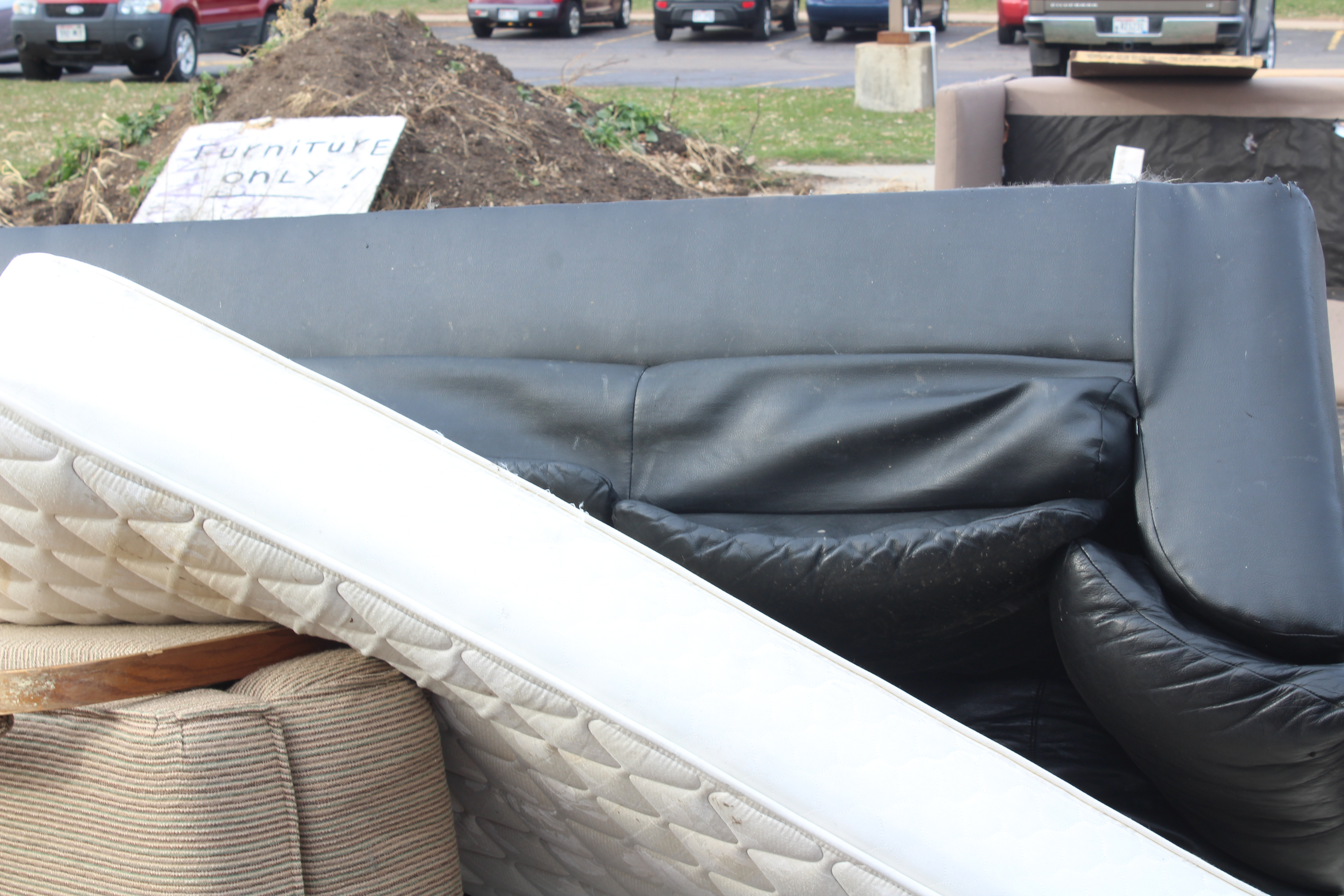 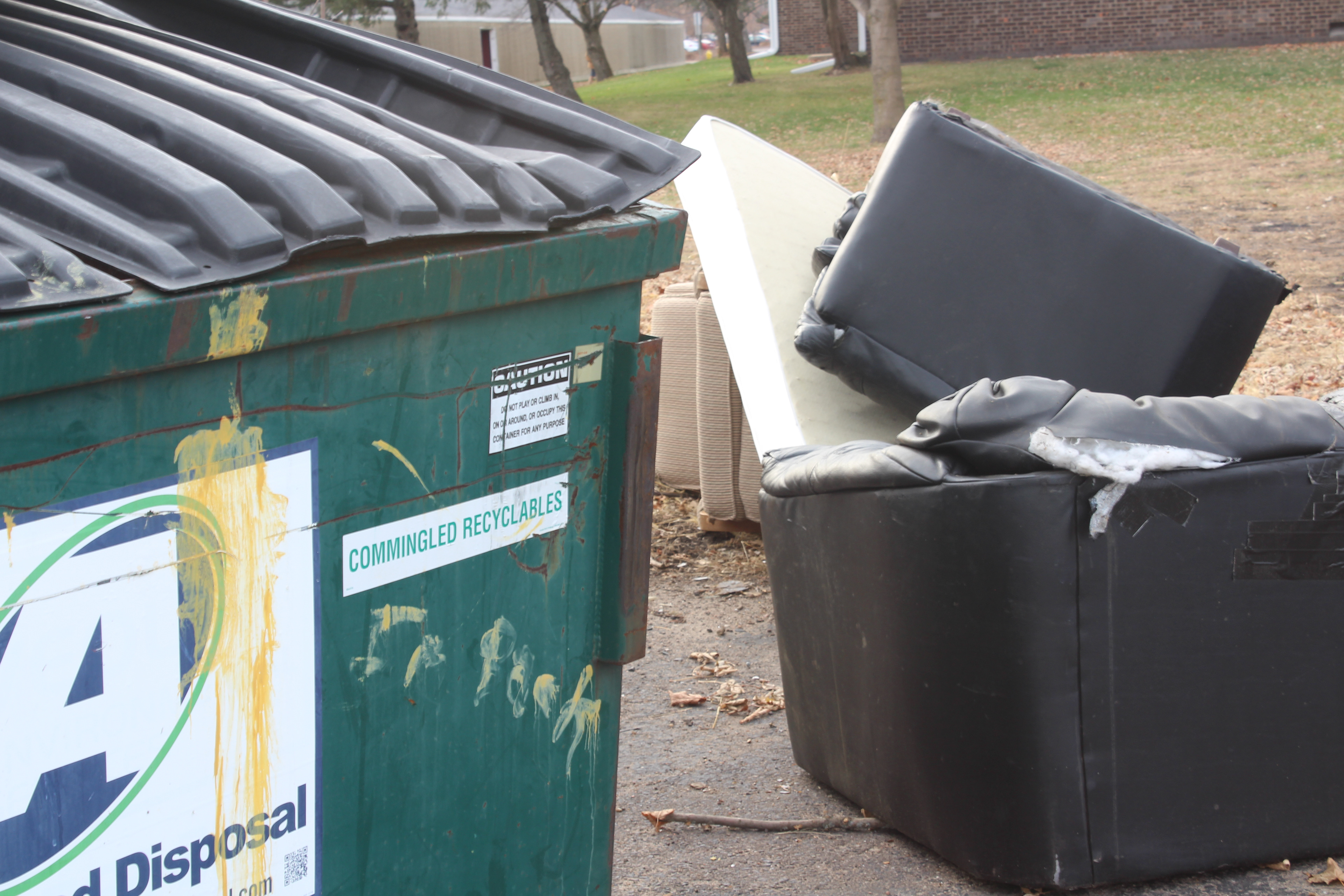 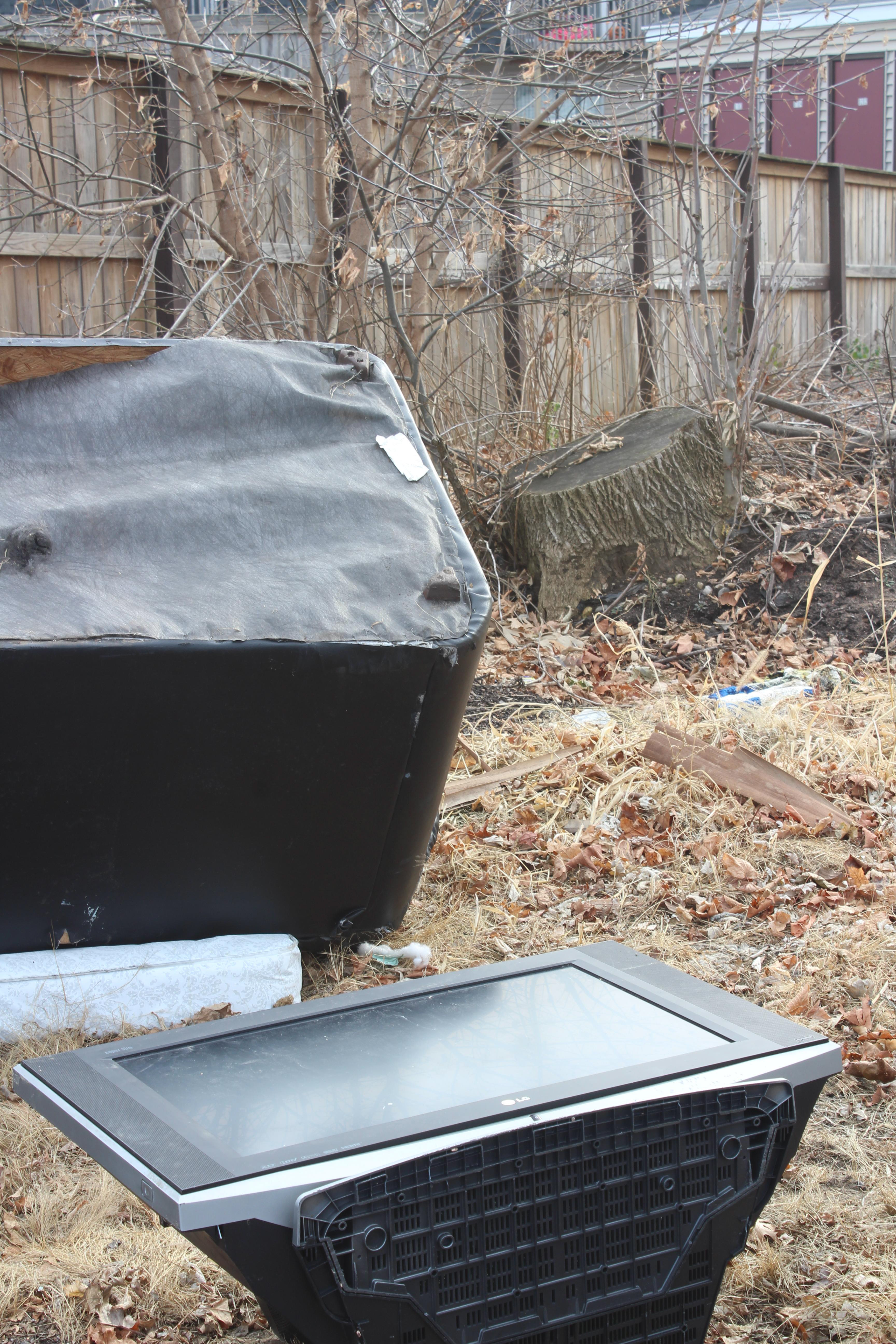 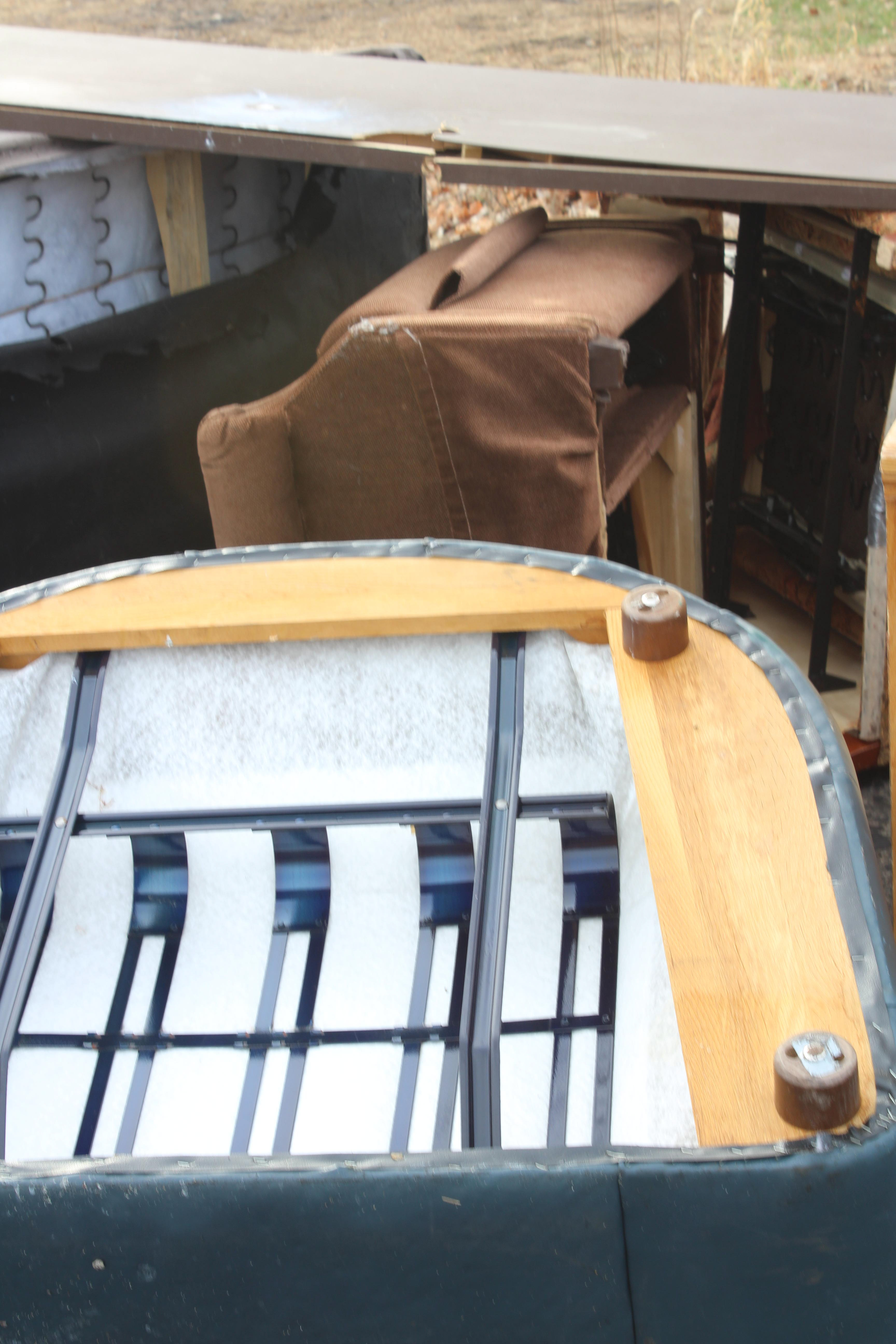 For my performance. I went around my apartment complex and the neighboring apartment complex and watched various people move out of their buildings. While these people were moving out, they were tossing away perfectly good furniture as if they didn’t want the various pieces or that there was something wrong with the pieces. I sat and watched multiple people leave behind their furniture and watched as the furniture would crumble or become more damaged as it was tossed away. Over the course of an hour and half, the pile of furniture grew to what could have been someone’s former living room. Various chairs, couches comfy lounge chairs, and even old televisions. During the duration of my performance, I continued to watch people from afar as they tossed their belongings at the dumpster sites. I photographed as the pile of furniture grew and grew. As more people came closer to drop off their former belongings, I approached them and asked them why they were getting rid of these various items. Some stated that “It’s too old,” or “It’s ugly,” or even “I don’t have room for it.” When I asked why they were tossing their items instead of donating them most said, “I don’t have room to move it in my car,” or “It’s not worth anything,” or “It’s damaged, who would want it?” At the end of my performance, I thought about our daily possessions and how our wants and needs change over time. I had thoughts about why these people tossing these items would prefer to throw them to the dump rather than donate them to Goodwill or to a shelter crossed my mind and still crosses my mind when I think of this performance. This performance prompted deep thinking about where our things end up after we get rid of them. What happens when everything we have ever loved doesn’t mean anything to us anymore?
Demoliton of Madeline, 2020.
Performance art video based off of comments on personal sketchbook documentation. Viewers of the performance are invited to use the allowed objects on the porcelain doll presented. 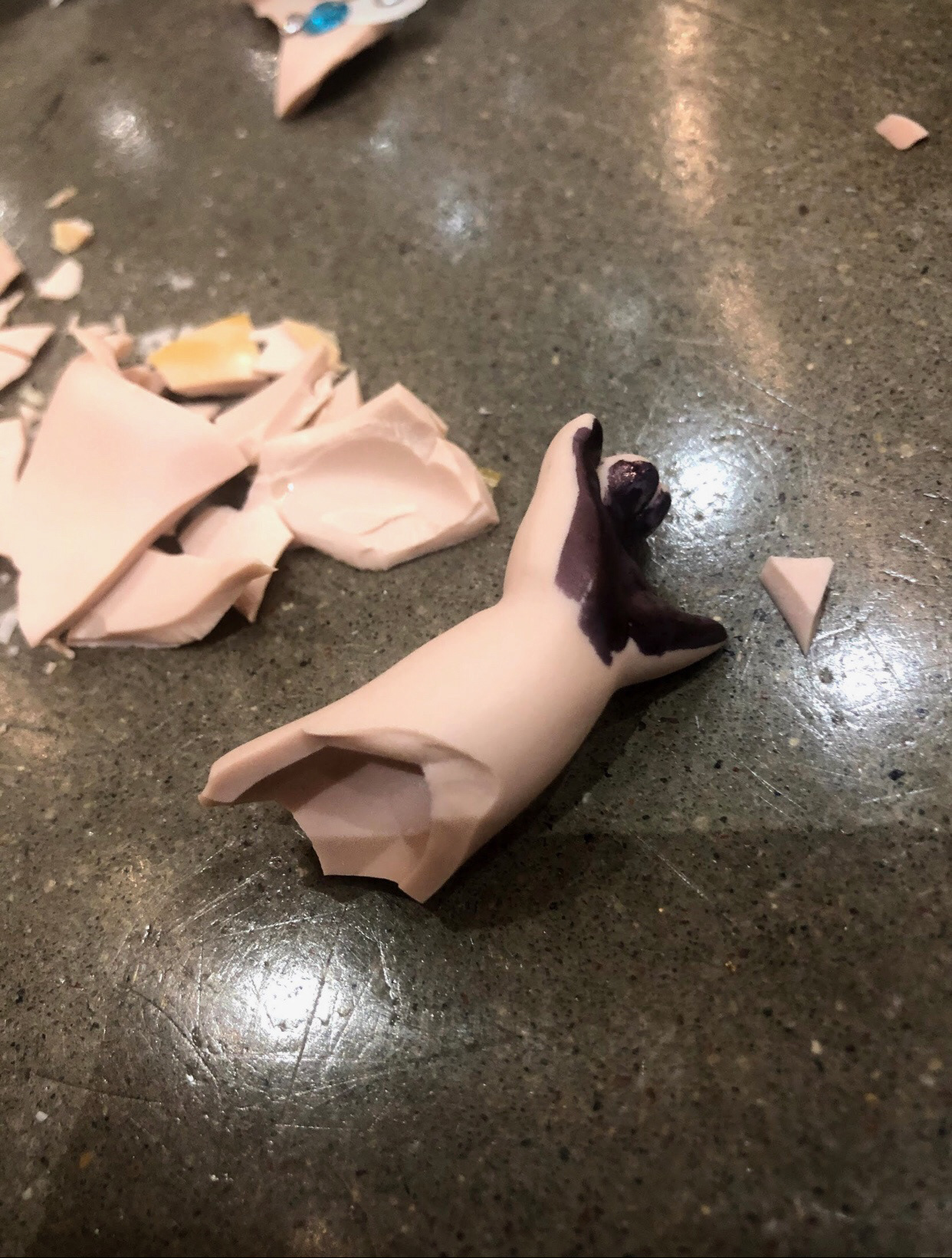 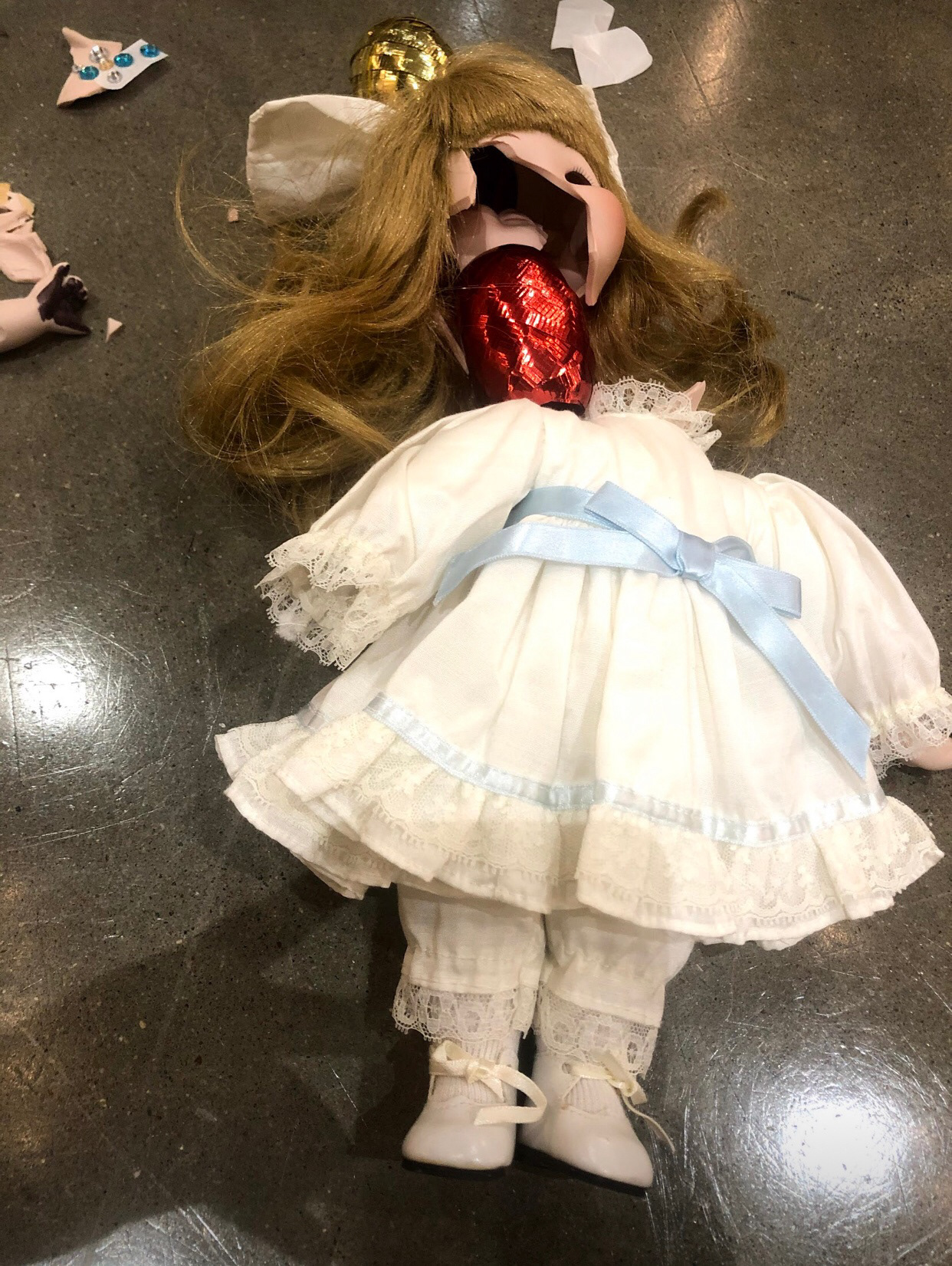 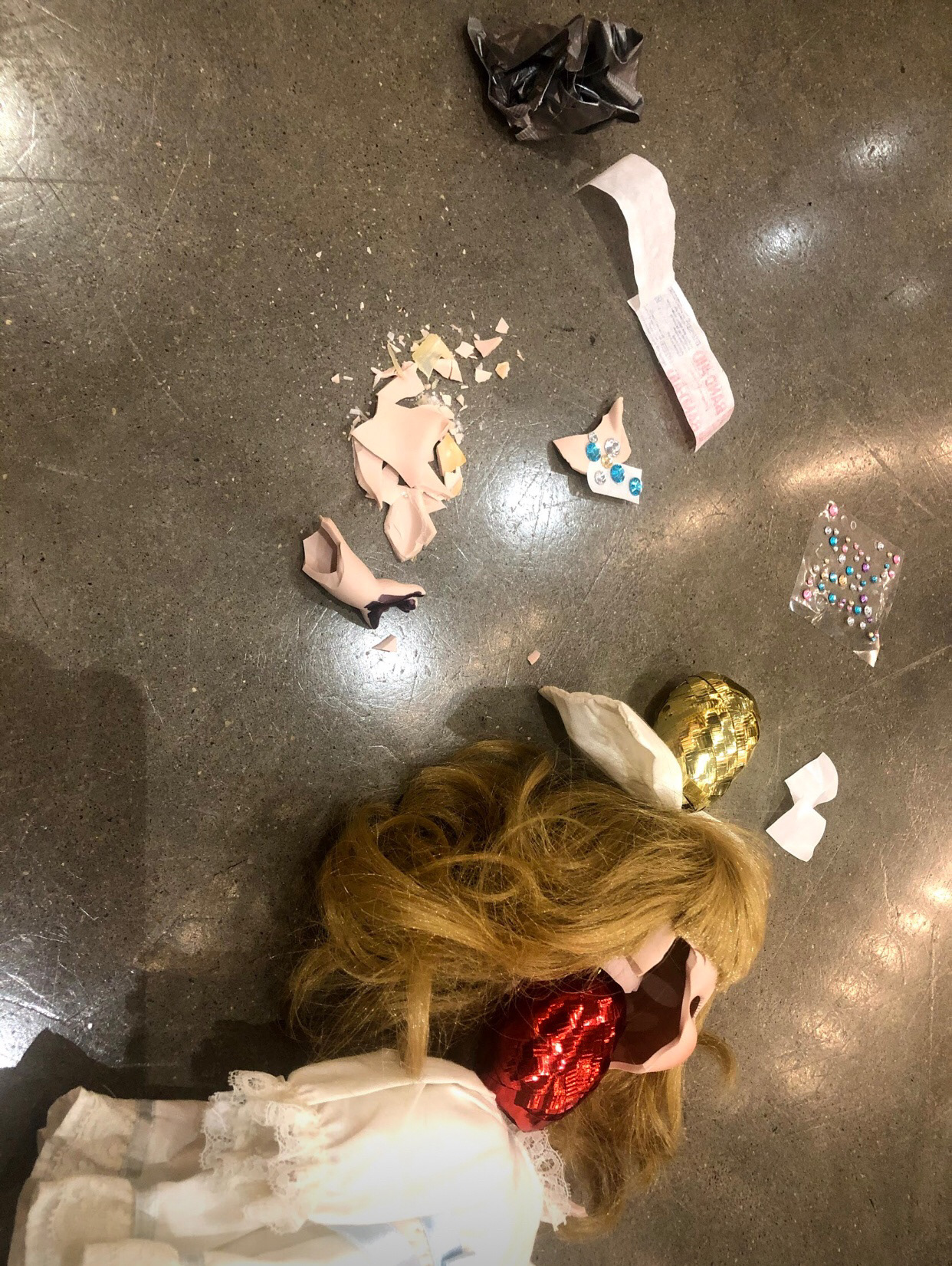 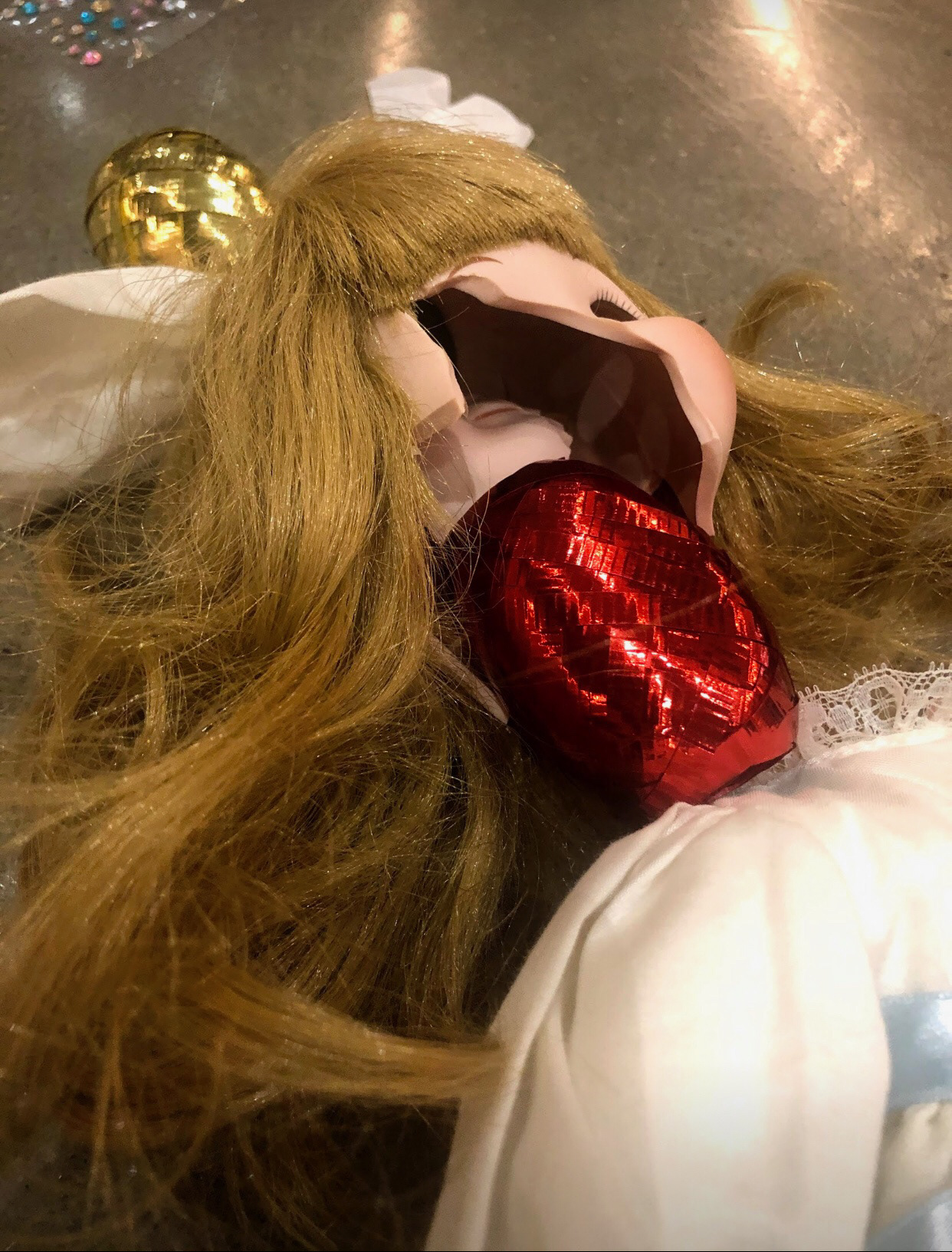 Aftermath of the performance documentation. 2020.
Burial, performance, 2020.
↑Back to Top